To raquette or not to raquette?

Posted on February 20, 2020 by lynnefrancophile 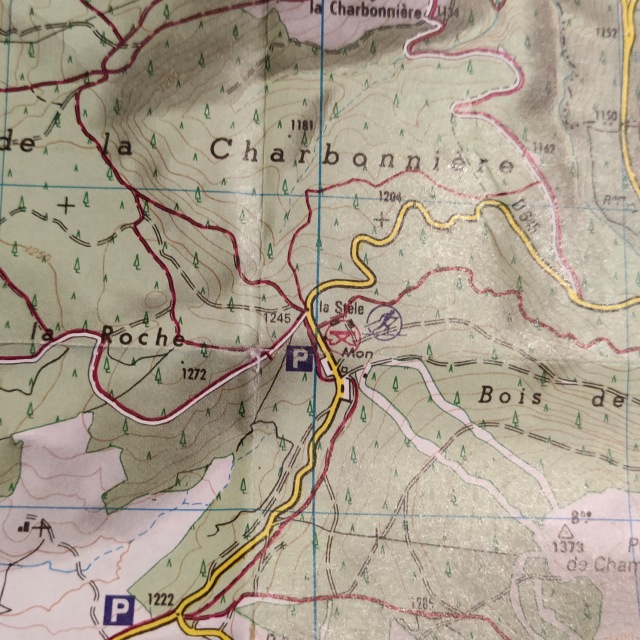 Looking back on the blog I don’t seem to have written about our tradition of raquette walking on Lou’s birthday recently.  However, a couple of years ago we decided maybe it was time to hang up the raquettes and just walk as we were exhausted after a couple of hours. But as his birthday approached last year Lou suddenly decided he quite fancied a mountain trip. Too late, I told him, everywhere books up very quickly. So we decided just to go up and walk a bit as la bourboule is only a couple of hours away and we knew the ‘pistes’. I found a hotel room in quite a quirky hotel and it turned out to be a good break. This year he has done it again! ‘No’ all through January and then ‘oh, let’s give it one more go’.

So our preferred hotel was booked (covered garage; good for putting on the chains and a tiny pool, great for unwinding after the trudging) and plans made. Then a complete lack of snow anywhere. Himself started talking of cancelling but optimistic me persuaded him we could find some green paths to walk and promptly began exploring possibilities with the help of the internet. So we are due to leave on Saturday. There was light snow, last Wednesday but the webcam shows it melting away. Never mind, it will be a break after being stuck in all through a wet January and the restaurants are good in the town…!