Posted on April 25, 2017 by lynnefrancophile

as per we headed for blighty to see family and deliver christmas presents, making the trip close enough to feel festive but not so near that the obligatory (or so it seems) cough and cold couldn’t clear up before noel arrived!  this time we were going further on from kent into little known areas of north london after battling the mysteries of the dartford crossing.  ‘god help foreigners’ lou commented as we crawled past the signs telling us to go online to pay the toll charge WITHIN 24 HOURS!.

the reason for this northern foray was the arrival of our first grandchild.  an event we had resigned ouselves to never experiencing.   but never say never, the saying goes, and here we were, a car full of baby bits and cameras primed for capturing this incredible addition to our longstanding family of four.

it was sunday and halloween but as we approached kenton and, eventually, made it into the turning for the premier inn, fireworks were going off in celebration of diwali.  large glasses of wine in the bar soothed as we waited for the family to realise we had finally made it. 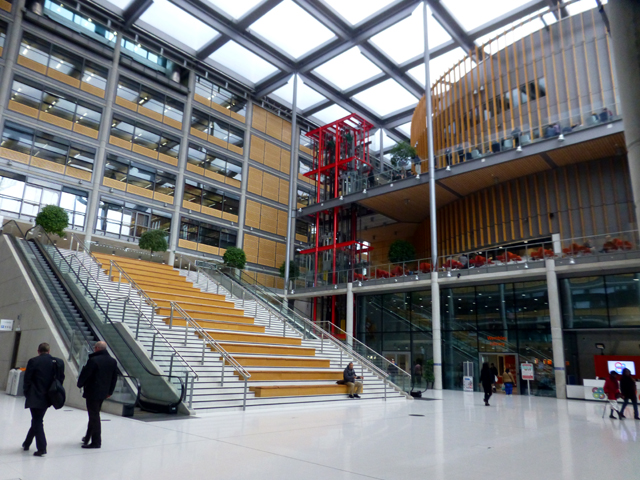 the day after we arrived we had the honour of going to brent town hall in the shadow of wembley to register our lovely grandson. 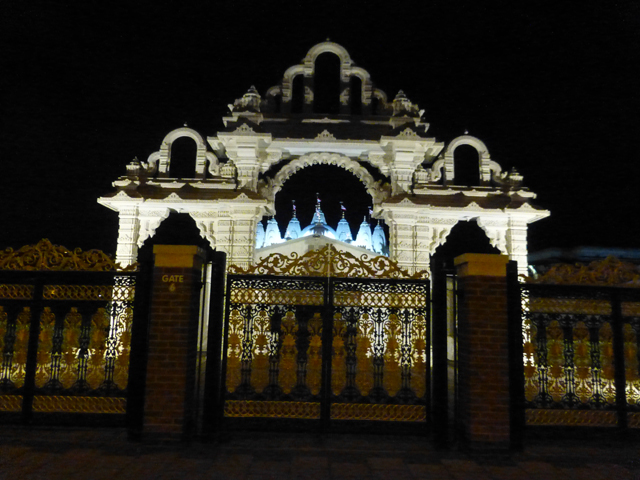 then the next few days were a madhouse as we helped move jon and kish into another flat, met new family, were introduced to genuine indian cuisine, assembled flatpack and got loads of cuddles and photos of the bestest baby in the whole world! 🙂

tearing ourselves away on saturday we drove down to gav’s with his christmas food parcel and to share our traditional chinese takeaway.  on sunday morning we wandered along the promenade to marine parade and watched the vintage cars putter in at the end of their annual run from london. 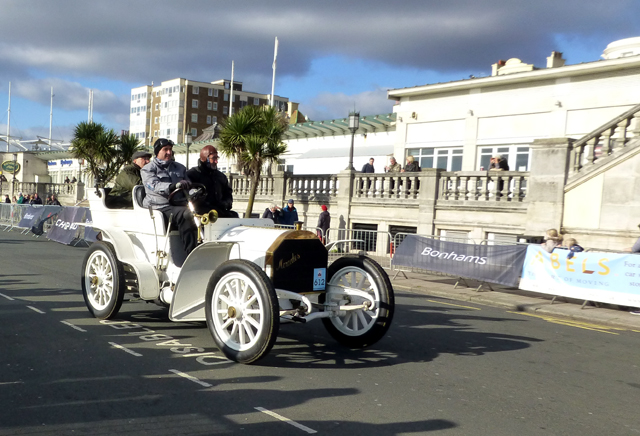 when we felt we’d seen enough gav took us back to the lanes and the mock turtle tea shop where i had the biggest and best jam doughnut ever.

the chaps mooched off home and i indulged in some retail therapy. that evening, my sister, val, and husband, stu, stopped by on their whirlwind trip up from cornwall and we shared some pizza…again! 🙂

monday morning and off to newhaven where the mystery of the missing mince pies was finally solved when i remembered, too late, on the dock, where i had packed them!  a lovely crossing on a supposedly rough sea with a rainbow for company. 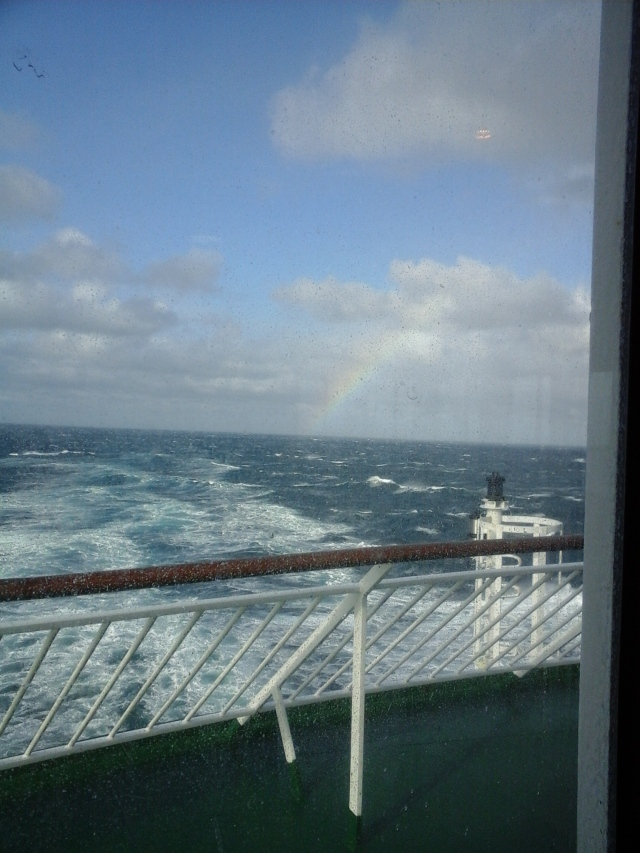 back home safe and sound and germ free we still managed to go down two weeks later with a filthy cold brought back from blighty by expat friends. tant pis!!